The hardest part is knowing where to start!

Towering towards the wide open Mackenzie skies, the mighty peak of Aoraki/Mount Cook draws visitors from all over the world who come to take in its spectacular vista.

The dominating peak stands strong at 3,724 metres (12,218 feet), claiming the title of the tallest mountain in New Zealand.

There are many walking and hiking tracks for the less adventurous that lead to alpine tarns with spectacular views perfect for avid photographers. 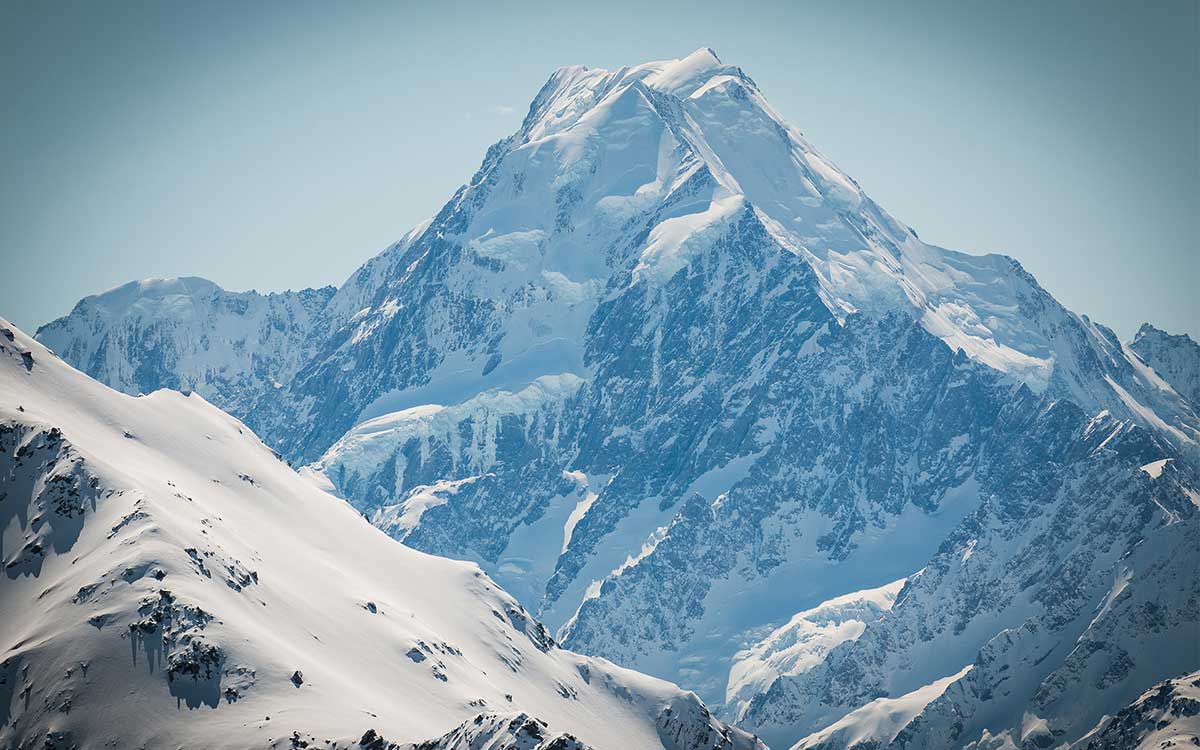 Call Us To Chat!

We happy to answer any questions you have about stay with us or give some great tour ideas!

Send Us An Email

Send us an email with your vacation information, questions and details.

“We really loved our time at the High Country Holiday Lodge! The facilities were clean and never more than a few steps away and the staff was a delight to deal with. We wish we had more time to spend in Twizel to stay even longer with them! Thanks for everything!”